I made my final comeback on 2nd July, 2005. How do I remember the date? Well, let’s just say that it was all over the news.

While returning from college vacations, we got stuck at Surat on 2nd July, 2005.

Why?  You probably recall 26th July, 2005, the day when Mumbaikars were half expecting Noah's ark to show up somewhere in the city.

Seven of us were stuck together, holed-up in a small room for three days - with little to do and even lesser to talk about, our only source of entertainment was All India Radio.

Luckily, we were getting cellular reception.

I called up the customer care for my cellular service provider with respect to some issue, but me being me, I ended the call with, "bhaiya bahut bhookh laga hai, subaah se kuchh khaya nahin, ek pizza bhej dijiye na". O brother, I am starving and haven't had anything to eat since morning, please send a pizza".

There's apparently a Facebook group by that name (sans the ‘send pizza’ bit) that's immensely popular these days - some say it was started by the executive who had attended the call).

The others found this quite hilarious and insisted that we do more calls.

It was quite clever that way, calling up customer care people and pranking them.

Sure, they had your phone number and knew your identity, but there's nothing wrong with asking questions of the moronic kind. I was already doing it in the classroom in any case.

What started with a random call in Surat continued well after we got back to college.

And thus it began, all over again.... 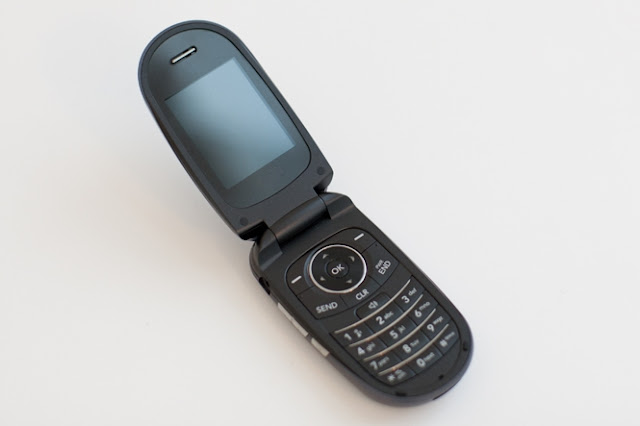 - I am sorry, sir, we don't have any such scheme at present.

- “Every other brand has celebrities endorsing. Shahrukh Khan, Abhishek Bachchan, Kareena Kapoor. You have a dog. Please do something about it, people are making fun of you."

- Sir, to know the cricket score please SMS CRI to -"

- "Par usme toh paisa lagta hai. Tere saamne toh compute khula hoga na...bata na baby...acha chal itna bas bata de Tendulkar khel raha hai ya out ho gaya". That takes money. You have a computer in front of you. Come on baby, just the score. Okay, fine, just tell me if Tendulkar is still playing or is he out.

Sure, the jokes were limited since I had only my cell-phone service provider's customer care number to call up and I was nowhere close to my former glory, but it didn't matter. The new audience lapped it all up and offered their cell-phones to have the same calls repeated for other networks.

Post dinner was prank call time every night. All I had to do was put the phone on loudspeaker and call the helpline, and the followers couldn't get enough.

My fan following was growing and from a humble 'couple of guys' my sessions were now witnessed by 10-12 people at any given time, there were more who wanted to be involved but my roommate was never the accommodating sorts.

It didn't take long for it to stop though.

It was supposed to be a routine call.

All I wanted to do was ask the customer care executive to tell me how to increase the brightness on my TV screen (the call, as usual, had been placed to my network service provider).

On being told that he wouldn't be able to help me out and I should instead call up the helpline of my TV company (I had told him that the brand was "Shaitan Danger" and no manual was given) I retorted that they were customer care, and since I was a customer and obviously needed care, he was supposed to help me - no matter what the query.

The guy at the other end stopped talking, even as I increased my decibel levels and complained about how in the 21st-century people had stopped helping others.

"Shut up you idiot". He said all of a sudden.

The laughter in the room died instantly. Everyone looked at me, how would I respond to this?

Trying my best to retain my composure, I said, "This was a test call to judge the efficiency and patience of the Customer Care Team. You have failed. You are required to submit your resignation tomorrow morning."

Everyone started laughing again but it wasn't at the prank.

They were laughing AT me.

"Boy, you had that coming."

As one by one they left my room, I realised that they had never been fans and I had never been their idol. These guys weren't my followers, I was just an average guy who was funny for a while.

It's been around 12 years since my last prank call. It's pretty safe to say that I am not going back to that habit.

But bear with me, there's still a wee bit left of my story.

Around four or five years ago. I got a call from my "bank".

I was told that my credit card points were expiring, and was asked if I would like to redeem them for cash or get gift vouchers.

I was asked to confirm my credit card number.

The lovely voice at the other end laughed, and all seemed right with the world again. "Siiiir, that's public information. We need to verify that it's you."

"Of course, of course," I said, slightly embarrassed.

My CVV number was next.

"Are you sure you need that?" I asked Aishwarya.

Yes, her name was Aishwarya, in my mind I saw Aishwarya Rai Bachchan on the phone with me.

"Yes Sir, we need to know the CVV in order to verify that it is you." The mild irritation I sensed in her voice made me immensely unhappy, the last thing I wanted to do was bother Aishwarya.

Funnily enough, I never did get the cash-back, stranger still my credit card was used for some purchases that I didn't remember making.

Aishwarya's phone was always switched off.

The bank told me that it was a scam and my card was blocked.

It took me time but I realised that I had become a victim of a prank call of the worst kind. The hunter had now become the hunted.

Present day.
Once a week some scammer tries his/her luck with me, I curse, plead, and occasionally threaten them, but it doesn't stop.

That's just the scams, there are genuine calls that come every day, some bank offering credit cards, some offering personal loans, competing cellular networks trying to lure me away, my own cellular network tempting me with data plans and free SIM cards, recorded voices of girls telling me that they are lonely and need a friend like me, etc. etc.

Just the other day, I got a call from some life-insurance guy.

"Why?" he had asked. The question threw me off-balance, but he deserved a reply, I reckoned.

"Well, for one, I am in office, and on my way to a very important meeting," I said, more to myself than him.

But this guy was no novice.

"Is this meeting as important as your life? Sir, this is exactly why you need life insurance."

I was reminded of myself. This guy had an answer to everything. Which meant that I had only one option left.

I cut the call.

Sure, everyone gets calls like this. But, I seem to get the wackier ones.

It's not a coincidence. I attribute it to Karma. I have disturbed a lot of people over the years, done some crazy shit, and what goes around comes around.

But it was the call that I got last night that finally got to me.
It made me wonder if it really was fate, or some other conspiracy altogether.

The call was from some unknown number, I picked it up and immediately heard giggling.

And then I heard it....
It sent a chill down my spine; because I had heard the words before, plenty of times, except I had heard them coming out of my own mouth. 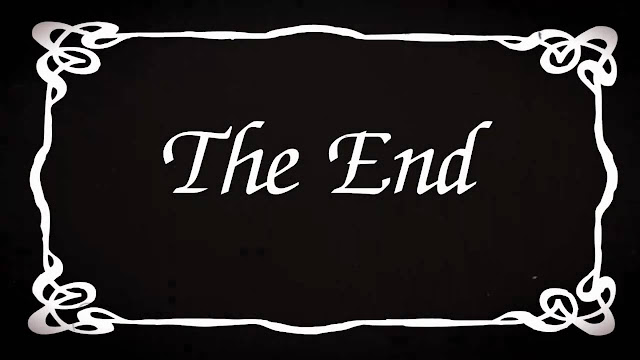